Storyline Course Template is a perfect tool for creating elearning courses. Made in flat web design style, it looks nice and pleasing to the eye. According to well-directed menu and navigation keys, it perfectly runs on both PC and tablet. It’s recommended to use on electronic devices with screens larger than 7 inches. The template is already designed and prepared for usage.

Designed in white and blue colours this template will surely grab users’ attention. It’s composed of 14 sample slides – an excellent basic set to create your own e-course. The Storyline Template includes a title slide, introducing slide, four versions of text + image slides, slides with the cutout character, slide with inserted video, pre-test slide, and quizzes with a single and multiple choice. It is possible to print the final assessment after successful completion of the course. 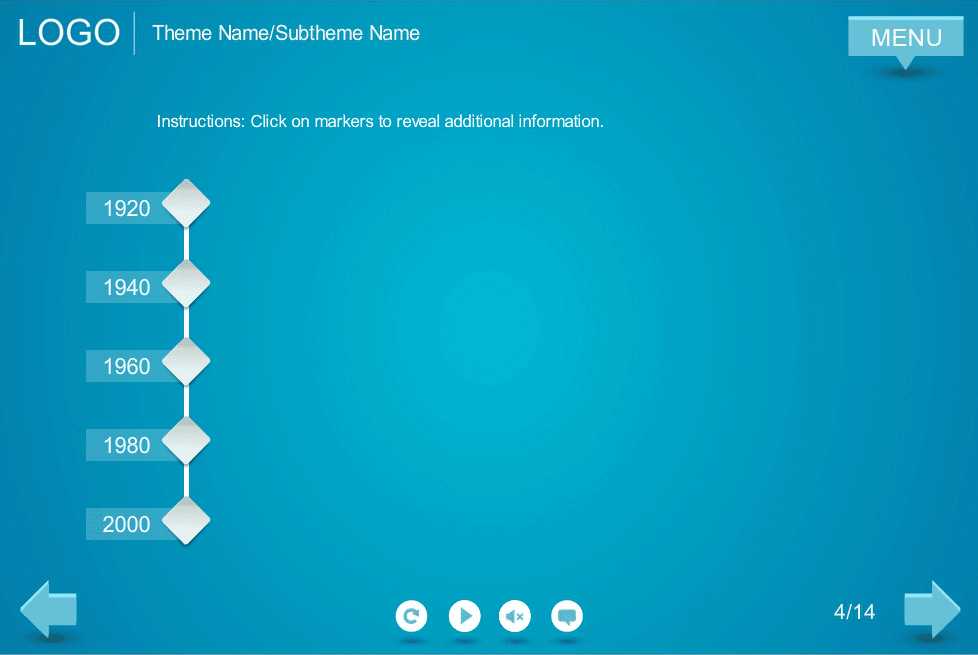 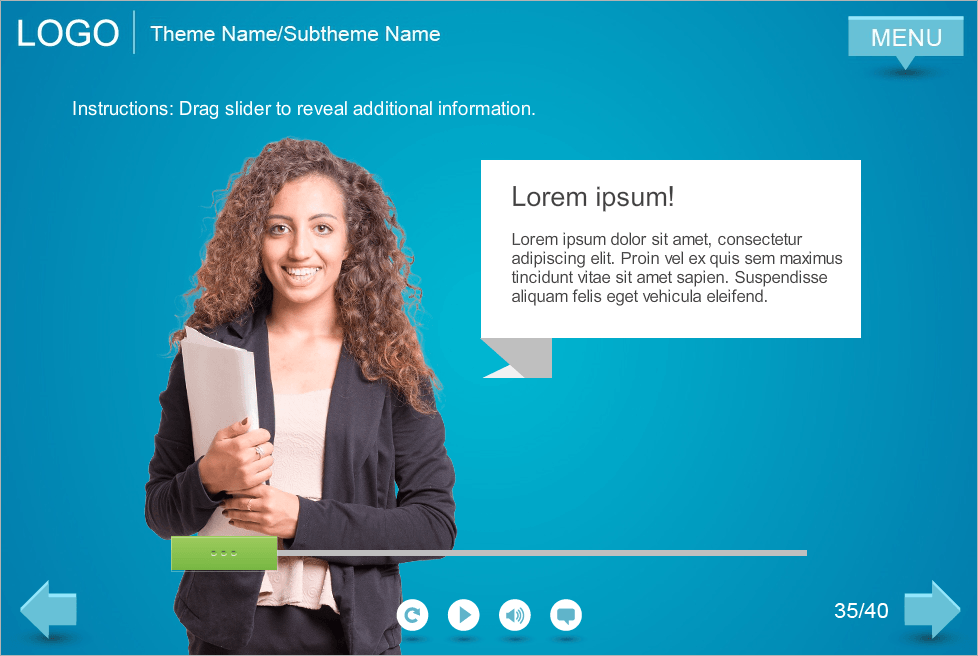 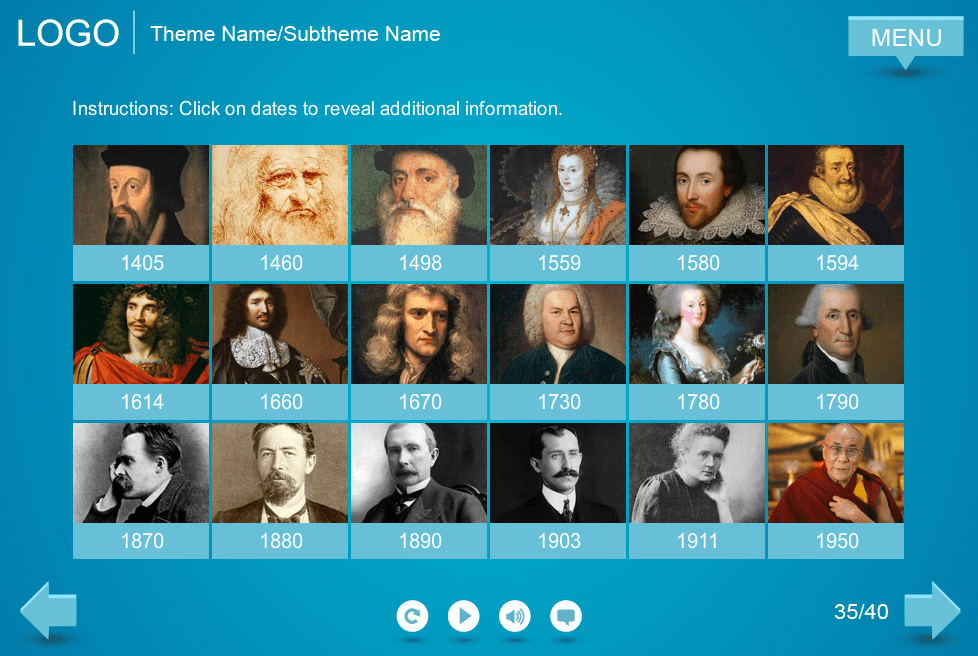 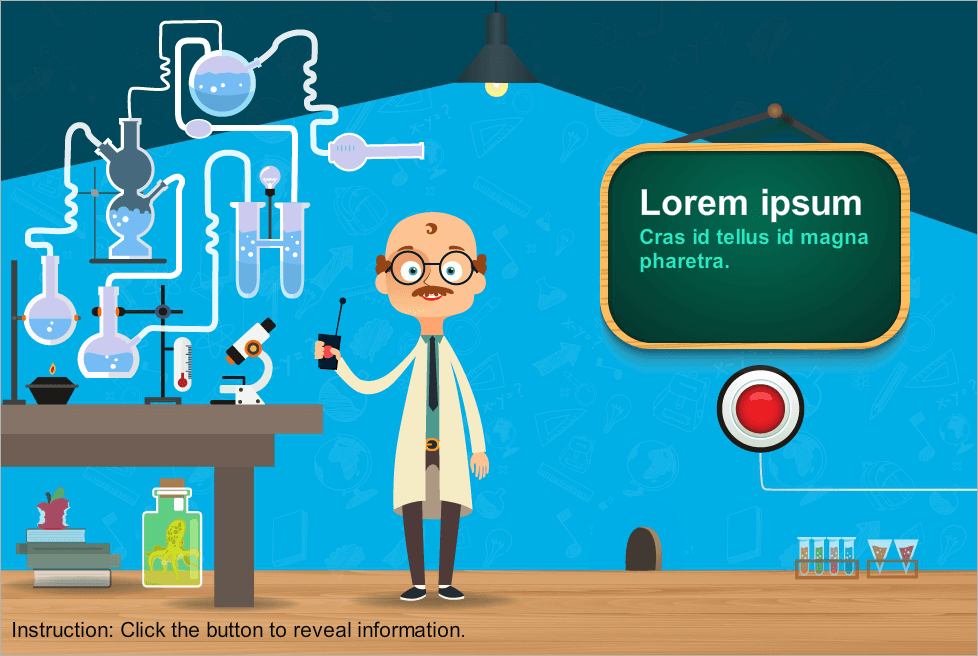 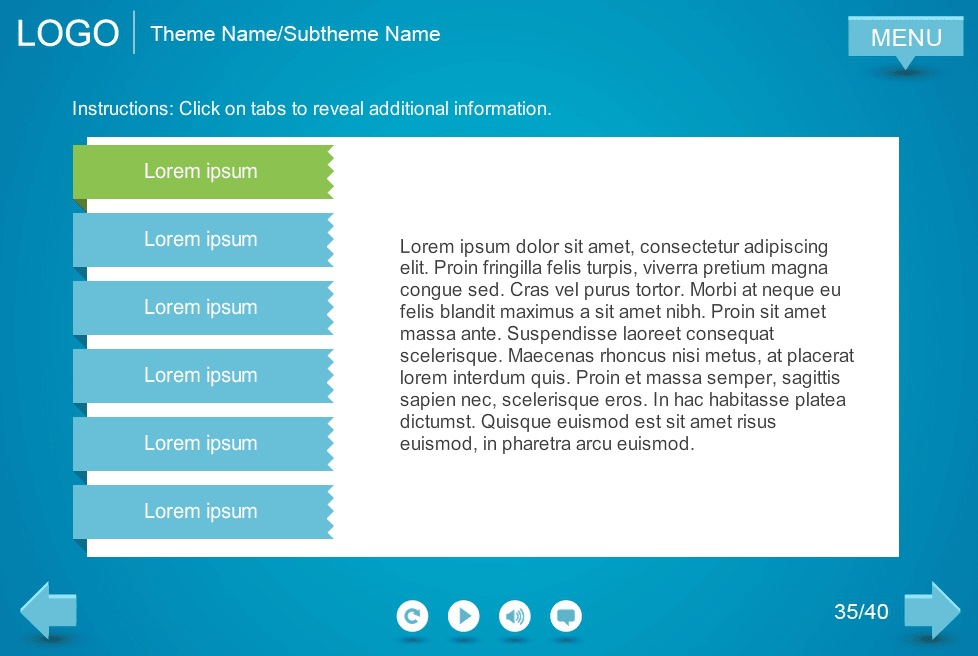 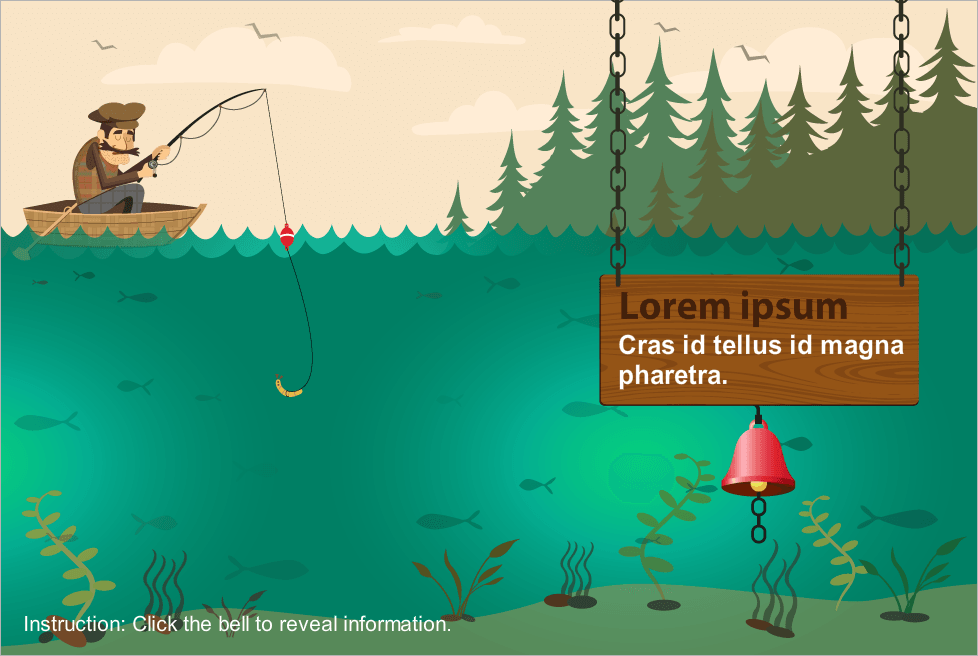 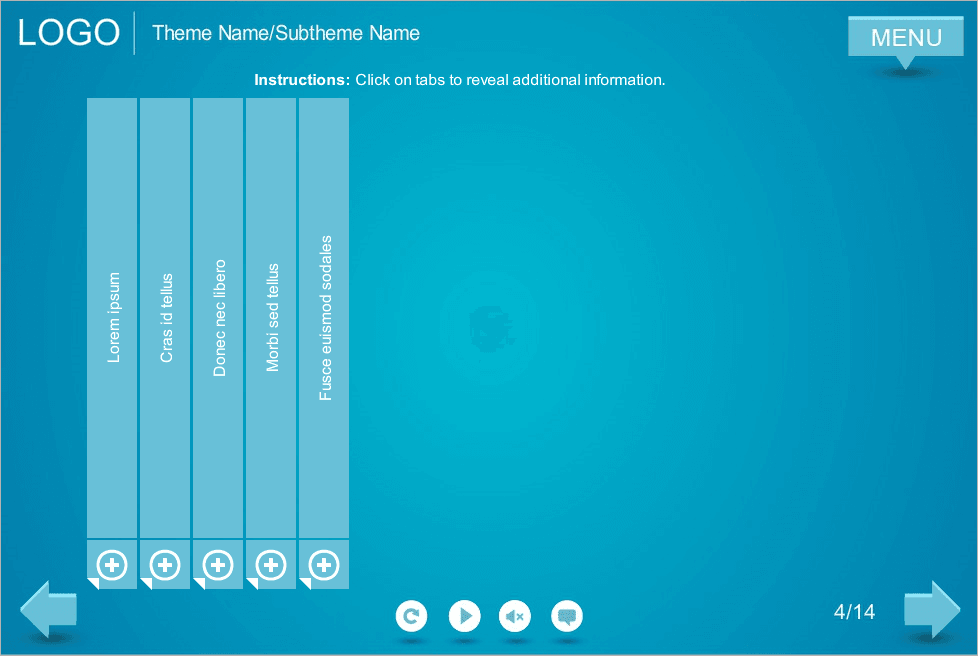 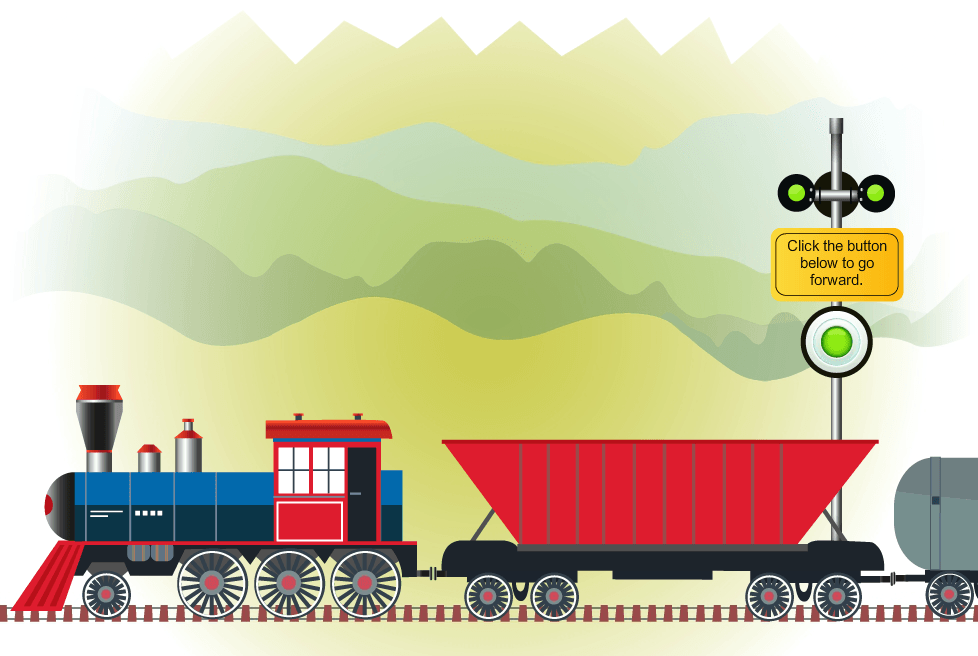 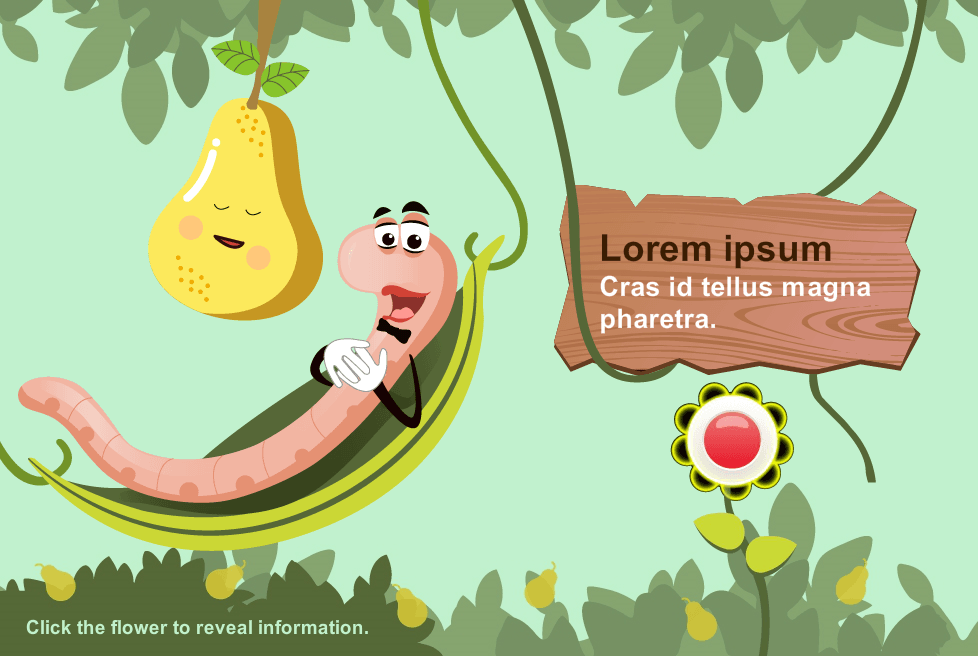 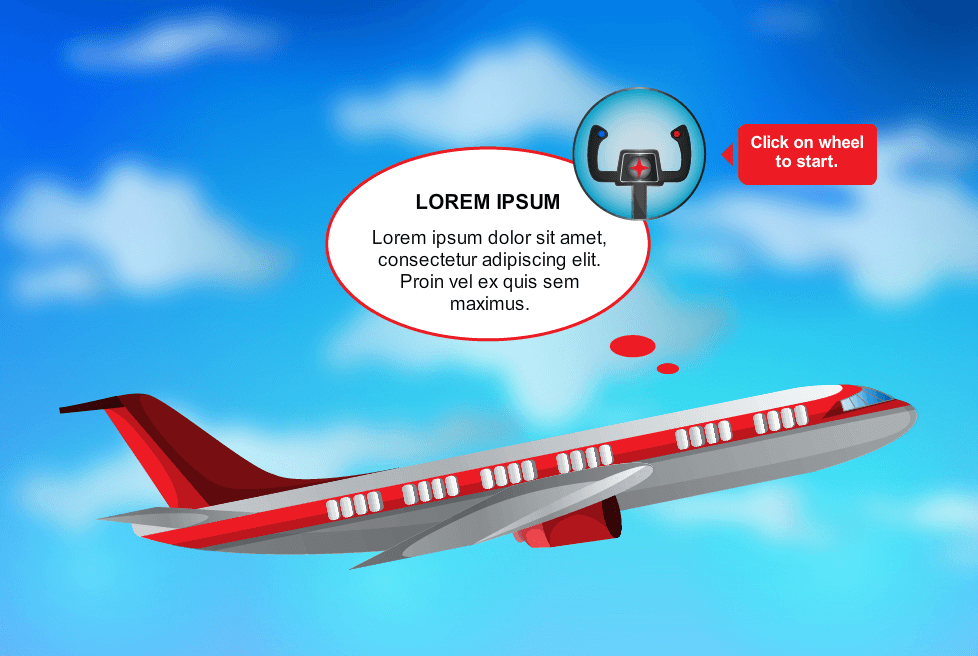 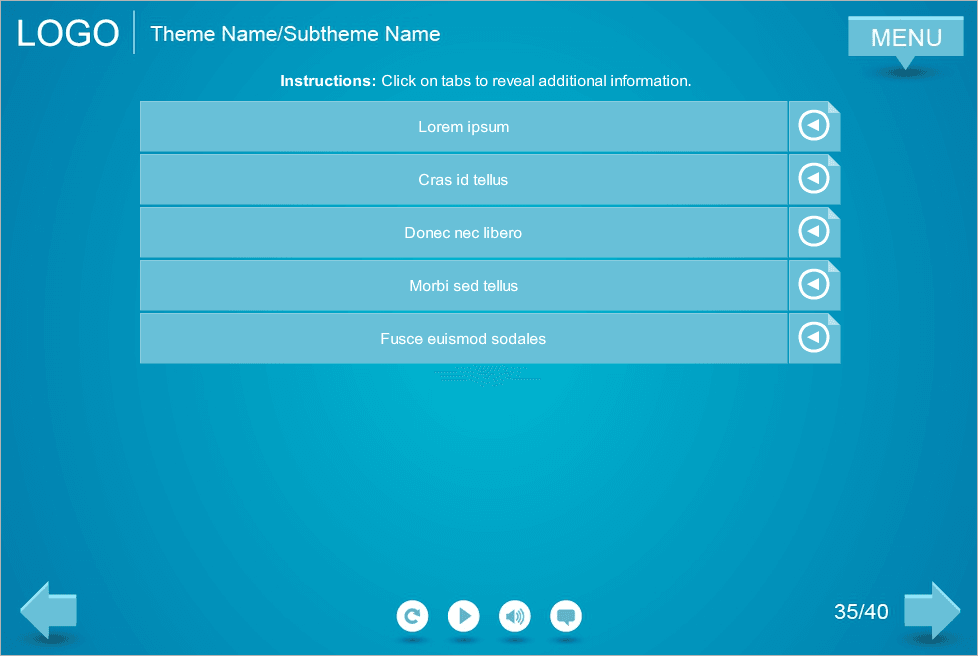 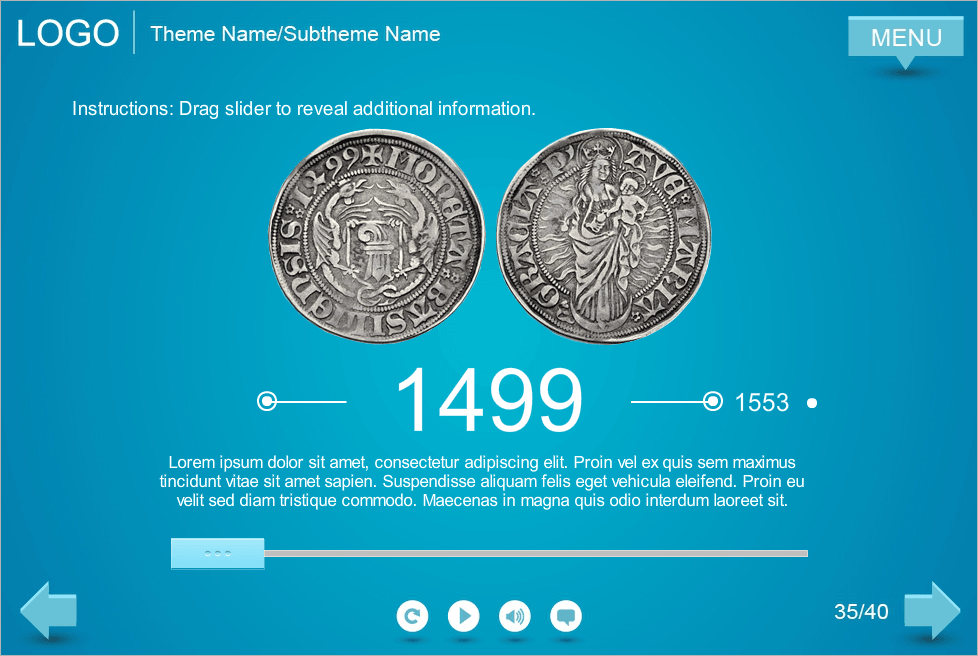 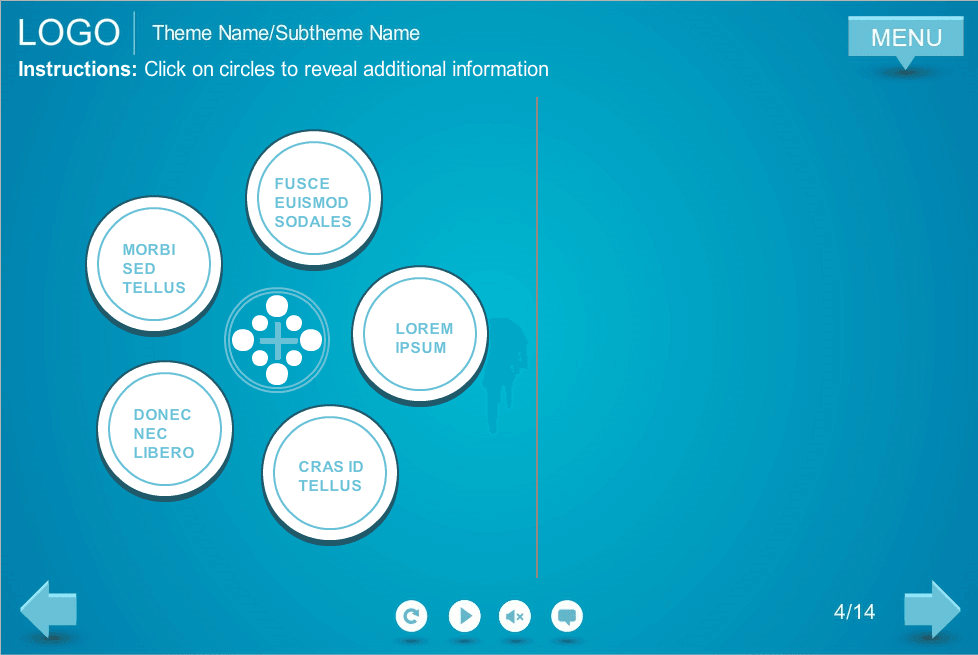 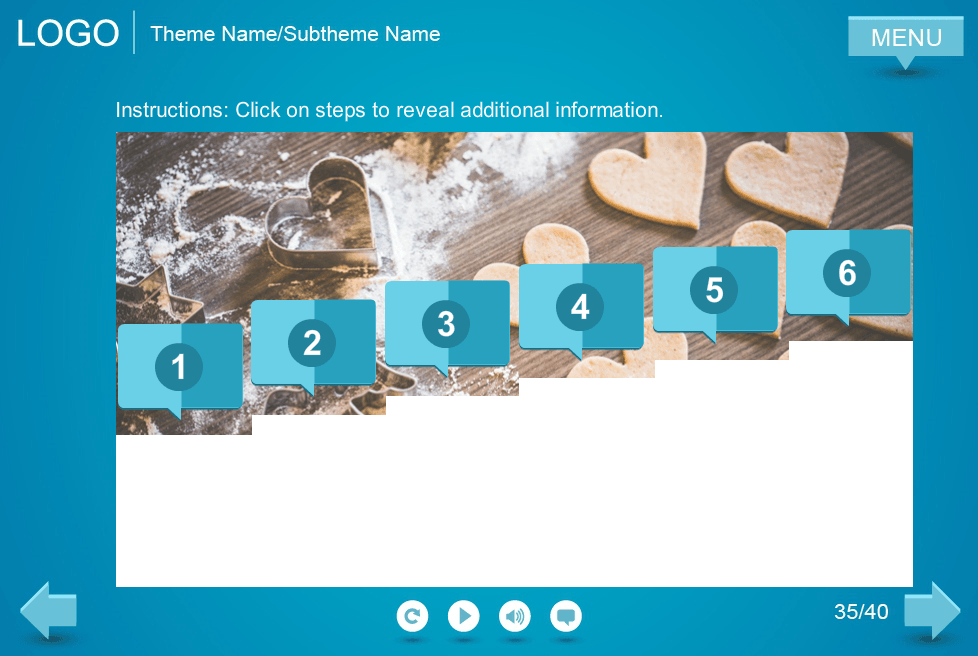 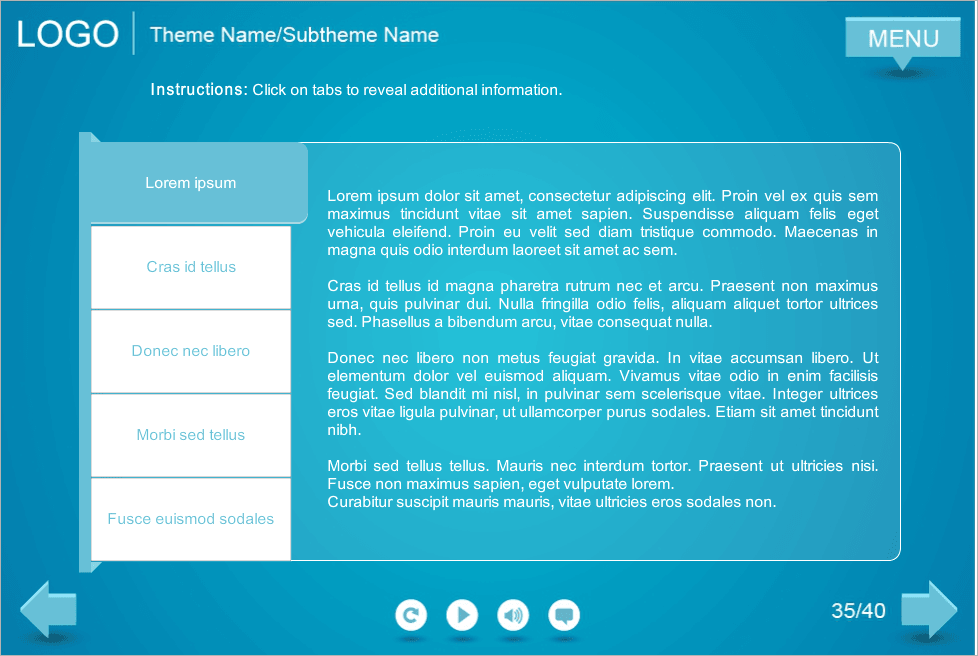