Storyline Course Template is a perfect tool for creating elearning courses. It would easily attract learners’ attention by using a nice female vector character. Mobile-friendly interface with large navigation keys on the sides allows running this template on mobile devices with the screen size larger than 7 inches. It’s already prepared for usage.

Designed in white and dark blue colours this template will surely grab users’ attention. It’s composed of 15 interactive slides – a great basic set to create your own e-course. The Storyline Template includes a title slide, introducing slide, four versions of text + image slides, slides with the vector character, slide with inserted video, pre-test slide, and quizzes with a single and multiple choice. User can print the final assessment after successful completion of the course. 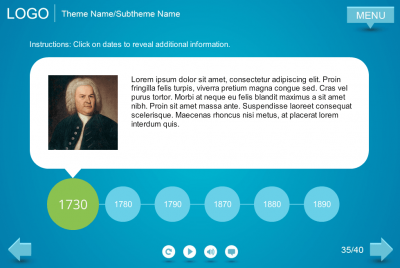 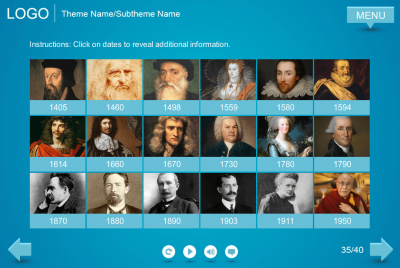 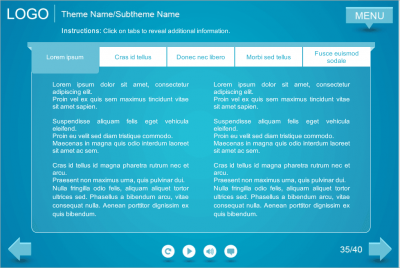 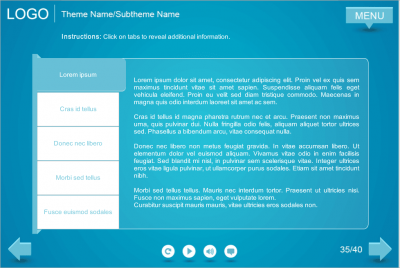 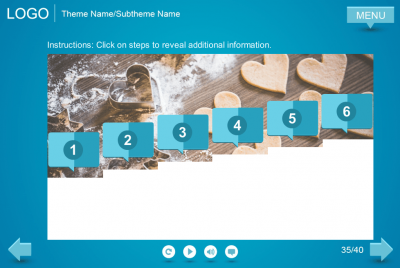 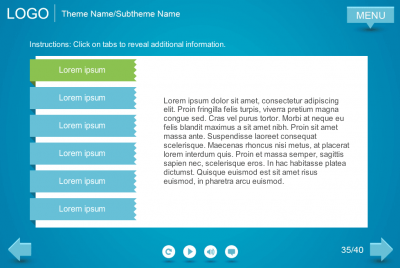 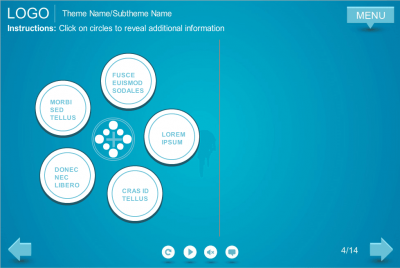 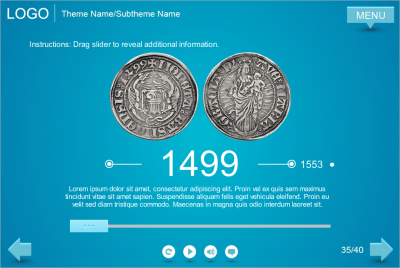 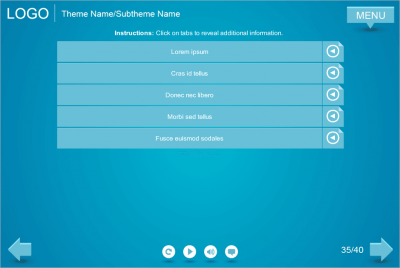 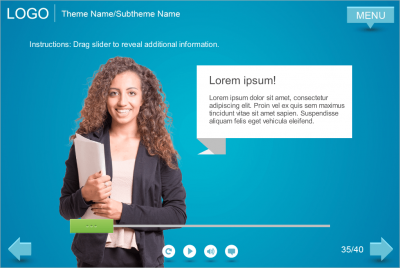 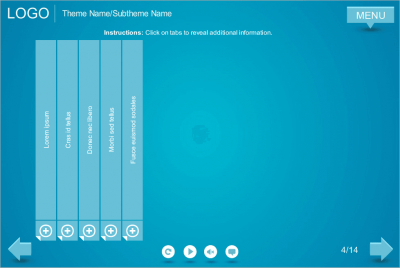 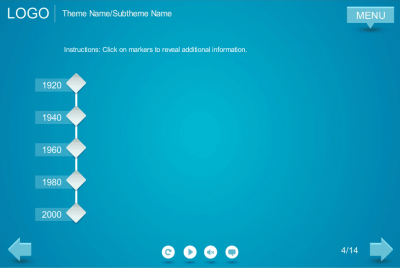 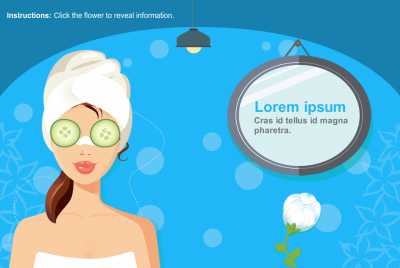 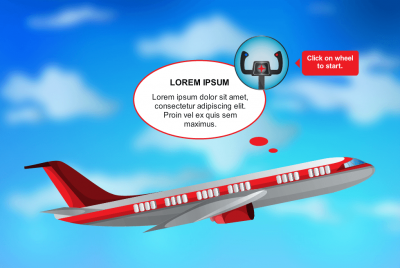 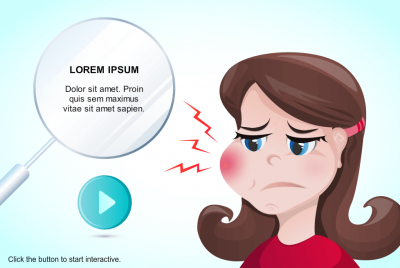 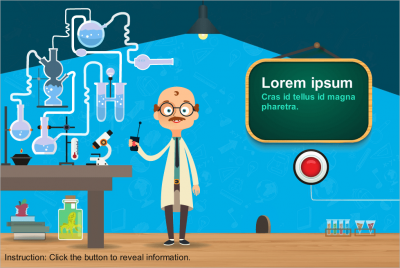