Dialogue Between Client And Administrator In Restaurant — Storyline Template

Dialogue Between Client And Administrator In Restaurant — Storyline Template

Storyline Dialogue Between Client And Administrator In Restaurant Template. It illustrates the conversation between two characters: a curly young female administrator and a nice female customer. According to the present story, a client is going to make a complaint while being unsatisfied with the restaurant service. The user has to choose administrator’s relevant expressions to construct the conversation according to the task. After choosing the expression, he gets immediate feedback message, illustrated with emotional reaction of the female character. The template is based on Articulate Storyline 2 software and is compatible with any type of Articulate Storyline Course Player. It would be a perfect choice to train learner’s communication skills and provide visual feedback. Already designed and prepared for usage.

Storyline templates are the most popular tools among both novice and elearning professionals. Feel free to use them to create your own attractive visual stories. 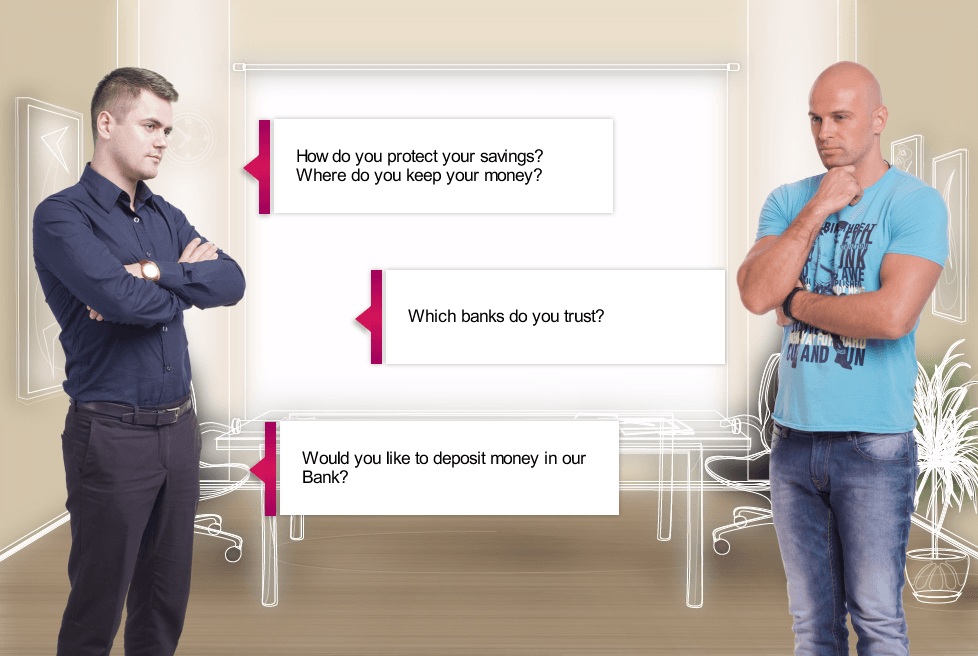 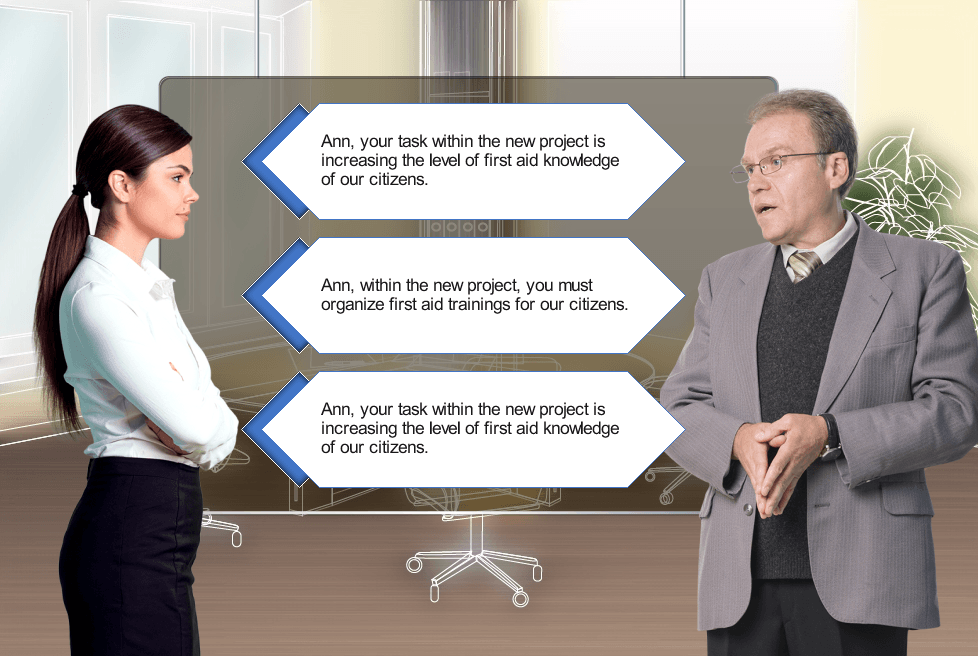 Dialogue Between Boss And His Subordinate — Storyline Template
$3.00 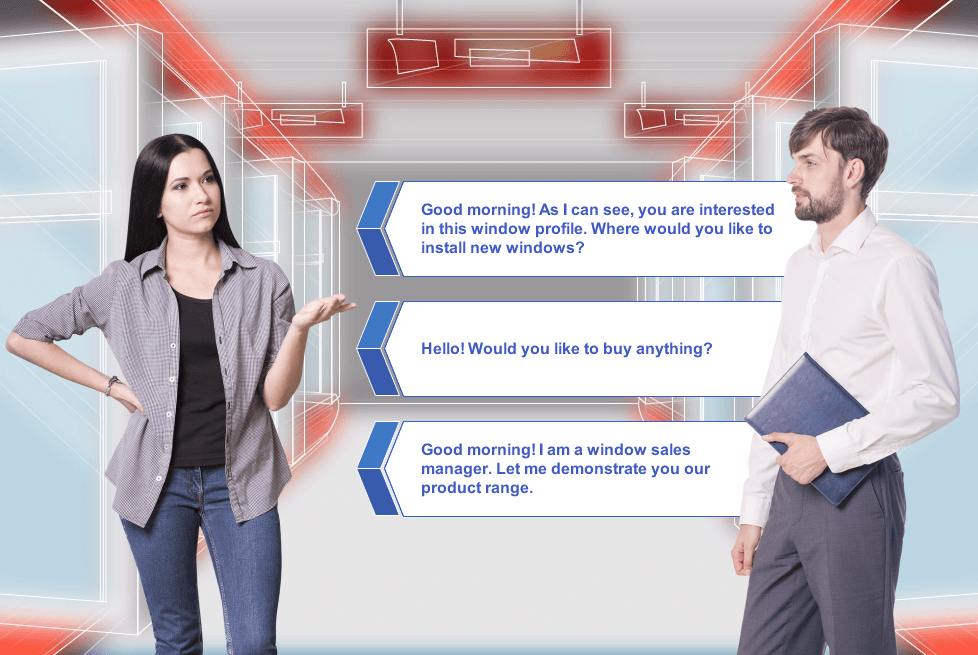 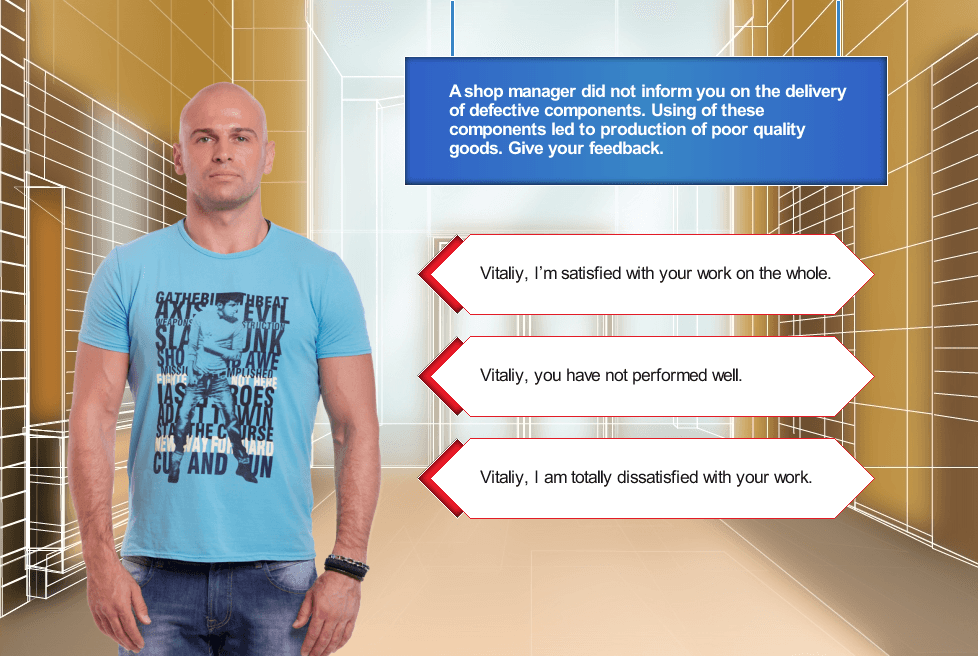 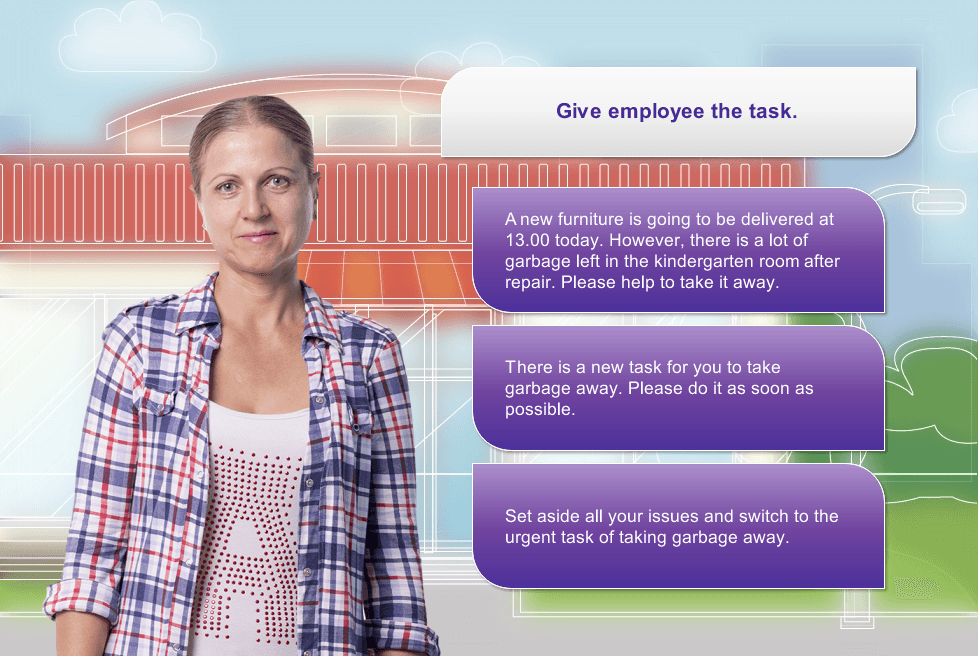 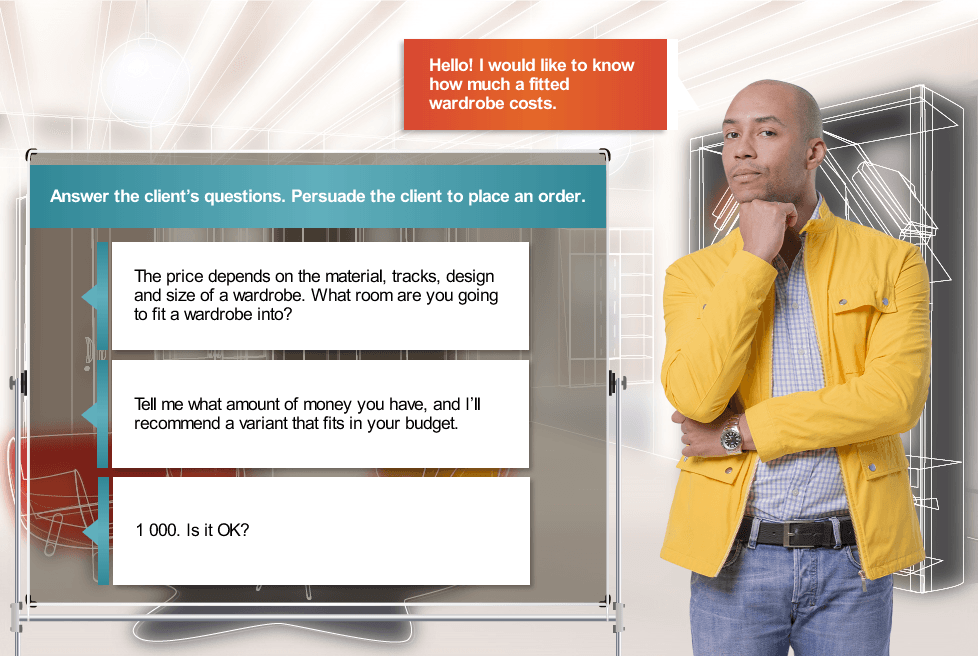 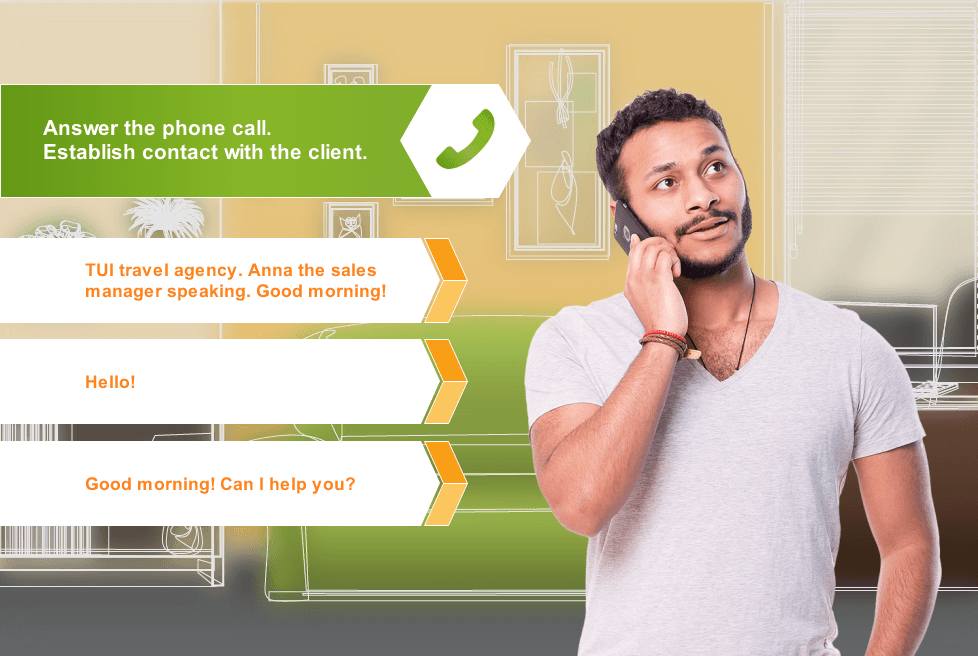 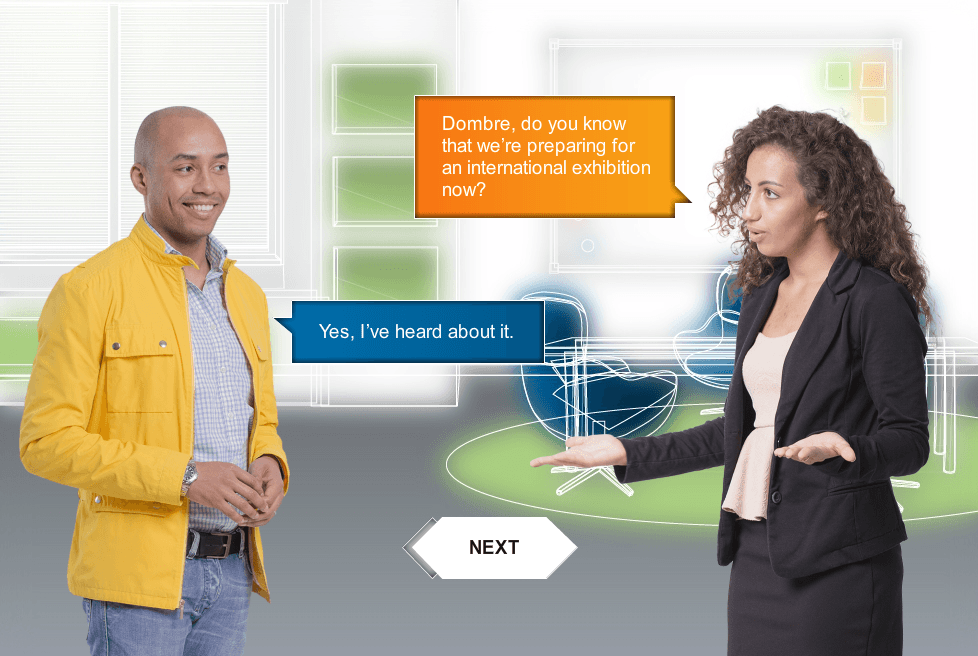 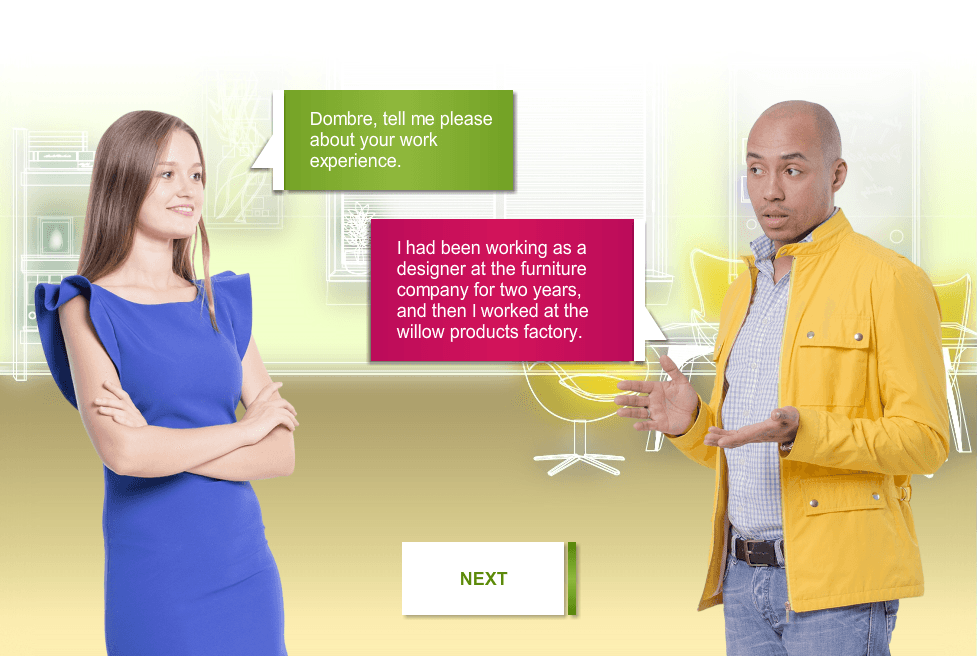 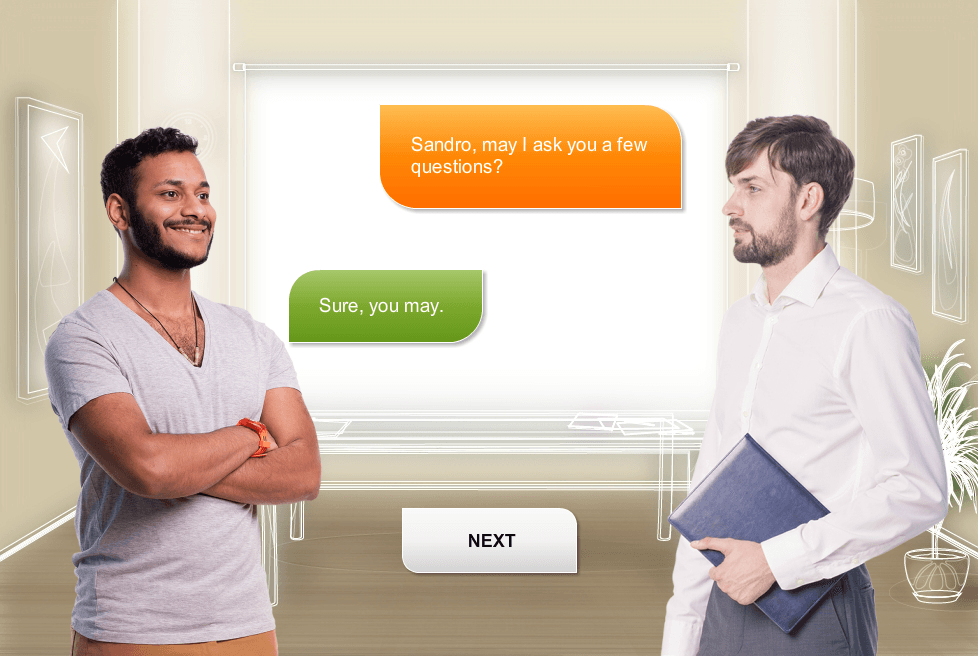 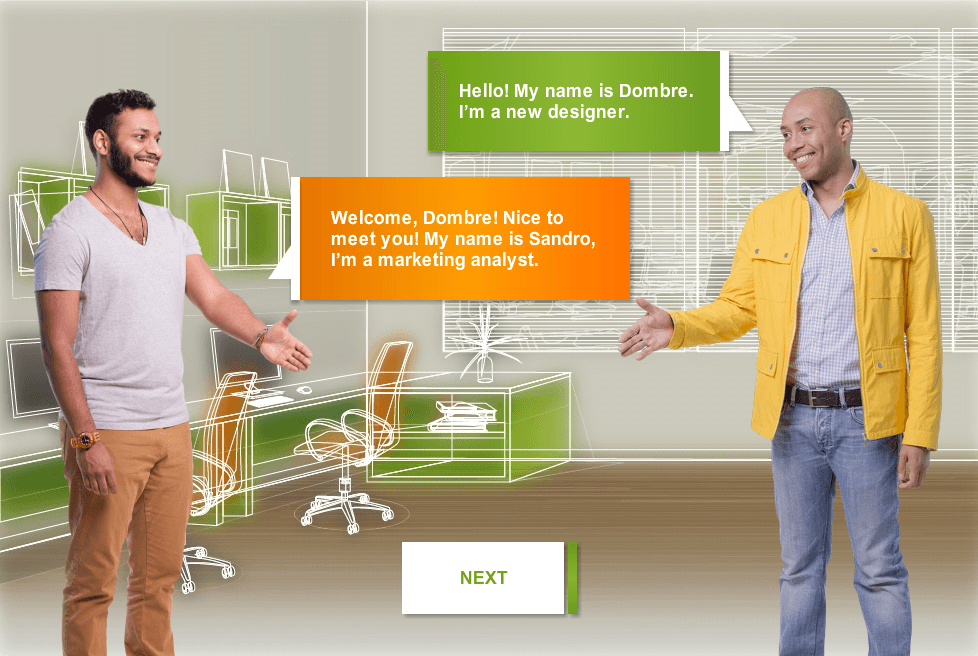 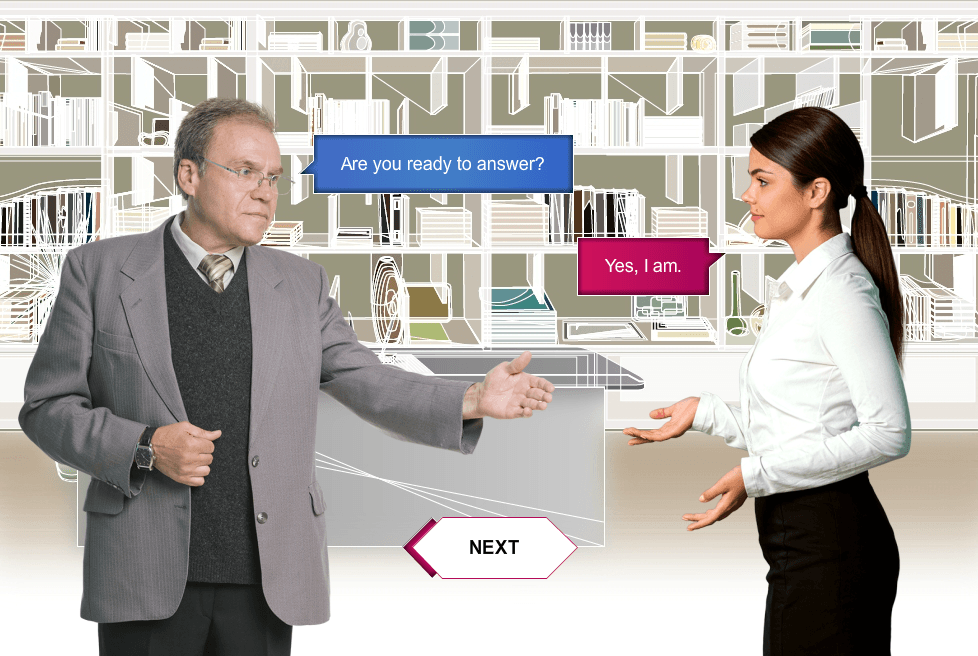 Dialogue During The Exam — Storyline Template
$3.00 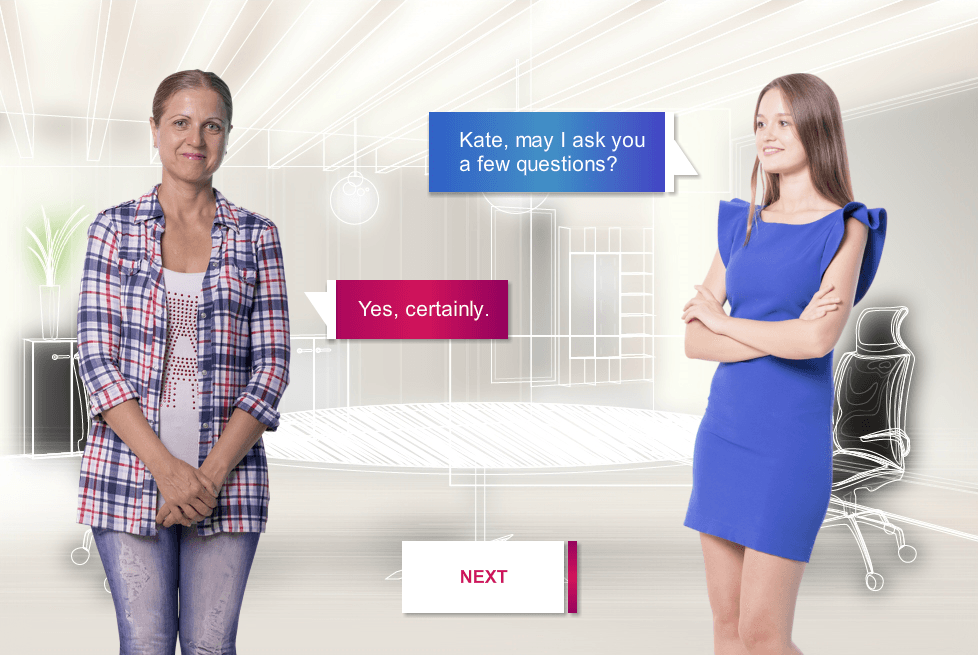 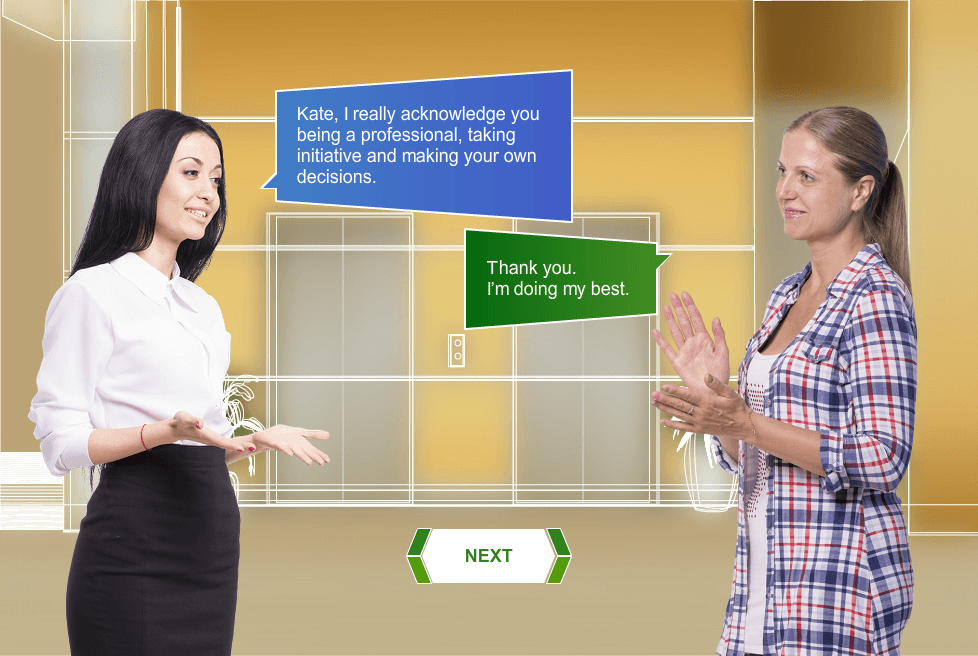 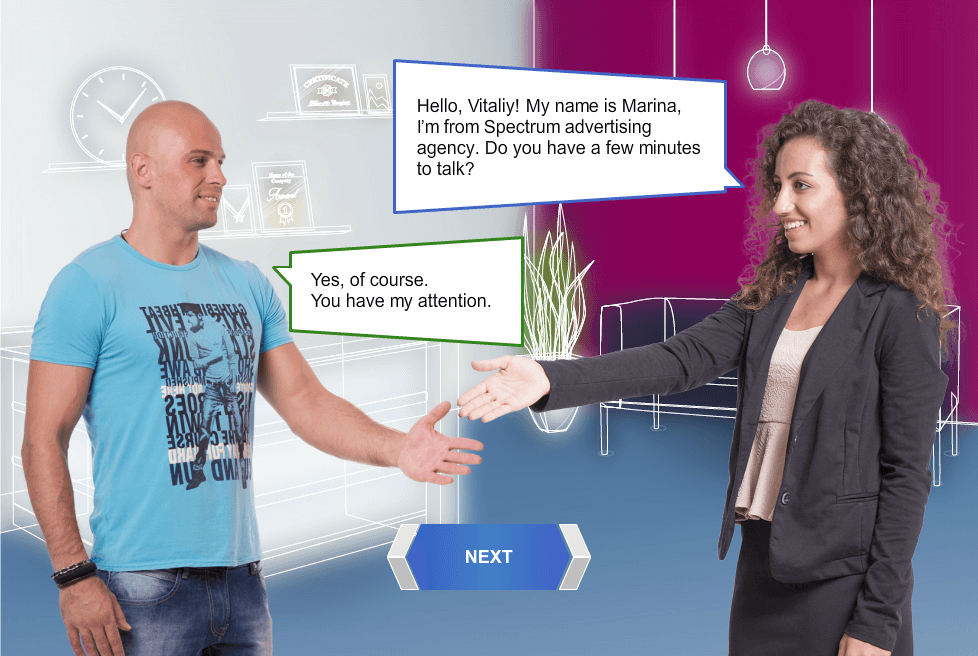